LANAP® laser surgery is a revolutionary gum disease treatment that does not involve making any mouth cuts. As such, many patients — especially those with dental anxieties — opt for LANAP laser surgery instead of traditional gum surgery. A LANAP-trained dentist can help ease any fears you may have about your treatment.

LANAP laser surgery is available at Montclair Dental Spa in Montclair and the surrounding area. It is crucial to act quickly when it comes to your gum health. Call us today at 201-464-2630 to schedule an appointment or to learn more about our services.

LANAP laser surgery, also known as Laser Assisted Regeneration (LAR), is an FDA-cleared treatment protocol that presents a more comfortable and more successful alternative to traditional gum surgery. It is the only scientifically proven methodology resulting in true periodontal regeneration, or new bone growth and gum tissue reattachment. The procedure is achieved through PerioLase MVP-7, a free-running, variable pulsed Nd:YAG laser. The PerioLase MVP-7 has seven variable pulse durations, all of which can be thought of as “different lasers” in the same device. Each has separate and distinct tissue interactions allowing the LANAP protocol to target the source of inflammation without disrupting or hurting the healthy gum tissue. LANAP laser surgery can also slow or even stop attachment loss and decrease pocket depth, making it one of the most successful gum disease treatment methods.

Therapies Of The Holistic Dental Spa

The LANAP protocol is based on laser physics and the distinct relationship between the tissue in the mouth and the variable pulsed wavelength of the PerioLase MVP-7 1064 Nd:YAG dental laser. Though the 1064 wavelength can pass through water and hydroxyapatite, it is absorbed in melanin and hemoglobin. In effect, this wavelength targets diseased tissue without harming healthy tissue. It also kills bacteria by penetrating 4mm beyond the tissue surface. After cleaning the area, the laser will interact with the hemoglobin to form a stable fibrin clot.

At the start of the procedure, the dentist will use a periodontal probe to look for any excessive pocket depth. They will then use laser radiation to remove any bacteria, diseased tissue, pathologic proteins, and tartar. Any root surface accretions will be removed with an ultrasonic scaler and special hand instruments. Bone is modified, and the laser will create a gel-clot containing stem cells from bone and PDL. Reté ridges are reattached to clean the root surface, and a stable fibrin clot will form a closed system at the gingival crest. The dentist will adjust the occlusal trauma, allowing the new attachment to regenerate.

Am I a good candidate for LANAP laser surgery?
Most anyone is a suitable candidate for LANAP laser surgery, provided they are in good overall health. Plus, PerioLase laser wavelength technology means that patients do not need to stop taking any blood thinners or aspirin. LANAP laser surgery is particularly suited for those with moderate to severe gum disease and those who are afraid of conventional scalpel surgery.
Can all dentists perform LANAP laser surgery?
Only a LANAP-trained dentist can perform LANAP laser surgery. To do so, they must undergo hands-on, comprehensive, clinical, dentist-to-dentist training at the Institute for Advanced Laser Dentistry (IALD). Training must be completed over the course of a year.
What kind of laser can be used for the LANAP protocol?
LANAP protocol parameters can only be supported by the PerioLase MVP-7. Many patients mistakenly believe that all dental lasers are interchangeable. In reality, different lasers affect your body in different ways.
What is the traditional way of treating periodontal disease?
Moderate to severe periodontal disease is typically treated with a scalpel and suture periodontal surgery. This method involves cutting the gums to scrape tartar off the roots before using drills to reshape the bone. The dentist then stitches the gums back onto the tooth, using bone grafts when necessary. This procedure is generally more painful and invasive than the LANAP protocol.
Does insurance cover LANAP laser surgery?
The answer to this question depends on your coverage — just as it would for any other medical condition. LANAP laser surgery is considered a periodontal disease treatment, which is covered by most insurance carriers. However, you should always verify with both your carrier and clinician first.

Smarter and better than ever

With its new Scan Ceph module and other innovations, the world’s most intelligent CBCT system is now even smarter and more versatile than ever. The CS 9600 redefines quality and usability, making it the perfect imaging system for dental professionals and specialists who want a new level of precision.

Benefits at a glance 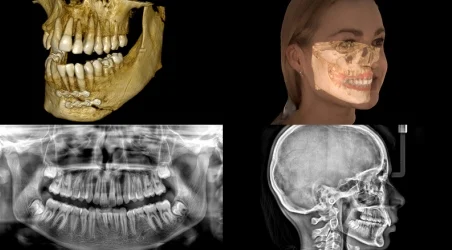 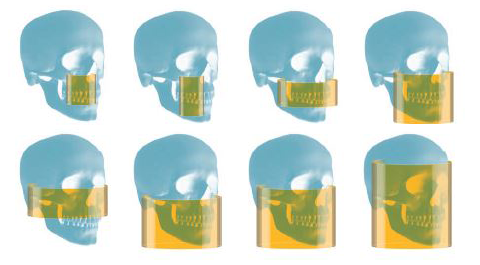 MEETS THE NEEDS OF ANY SPECIALTY

The CS 9600 offers up to 14 fields of view, ranging from 4cm x 4cm to 16 cm x 17cm, to support all of your diagnostic needs — from routine exams to specialized ones. 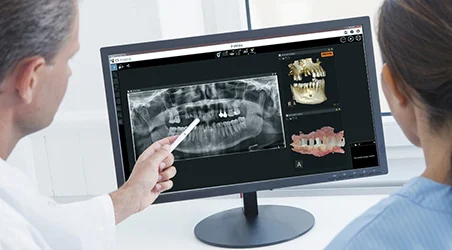 Our imaging software suite includes optional implant, orthodontic, restoration and airway analysis modules to help you take full advantage of the many capabilities of digital dentistry.

Dentists worldwide have come to recognize Global Surgical Corporation as the leader in dental microscopy. A microscope benefits every procedure by helping you to better diagnose and predictably treat your patients. The clear magnified images that are possible with a dental microscope provide details that are difficult to see even with loupes.

Global Dental microscopes promote better posture. Reduce the strain and fatigue while maintaining an upright posture, regardless of the patients position. 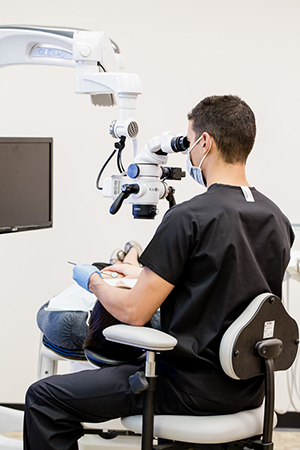 Global Dental Microscopes come in three different models to fit the needs of any dental professional. The A-Series™ microscopes can be mounted in several different ways to work comfortably in any operatory position.

Our Global Microscope offers many benefits for general practitioners, endodontists and periodontists, based on their quality design and performance.

Global Dental microscopes can be integrated with digital cameras and video equipment (HD and SD) based on their modular design to aid imaging and documentation processes.

We offer a wide variety of accessories, allowing you the flexibility to configure your equipment specifically for your particular needs. Our dental microscopes feature a modular design that accommodates a variety of configurations for optimal documentation and observation. 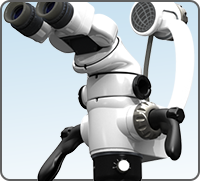 We believe in treating the whole body, not just your mouth, teeth and gums. We understand the importance of providing each patient with the personalized treatment they deserve.